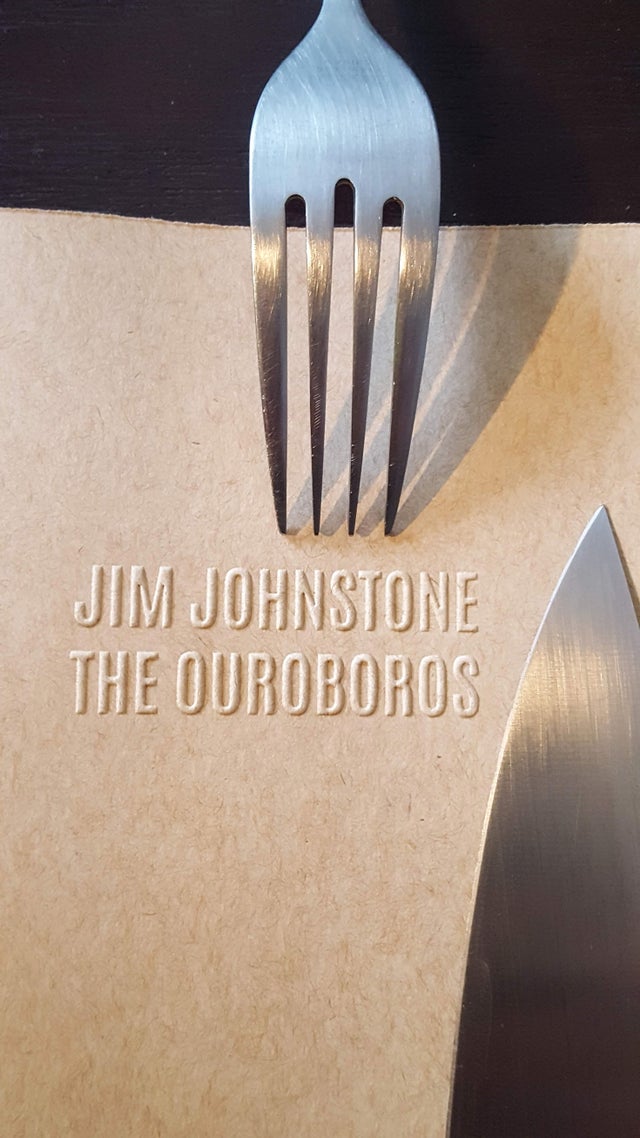 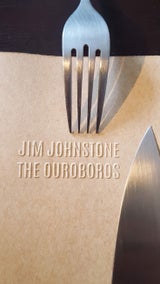 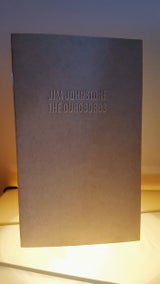 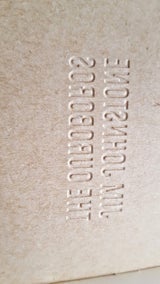 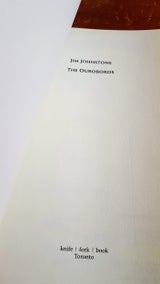 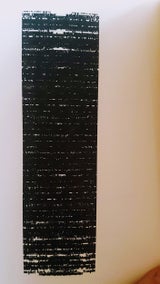 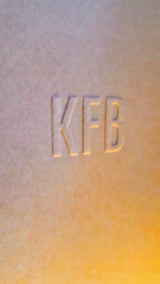 If shouts were music

the whole world would be singing

Printed on Zephyr at Coach House.

JIM JOHNSTONE is a Toronto-based poet, editor, and critic. He is the author of five previous collections of poetry, most recently The Chemical Life (Véhicule Press, 2017) and

Dog Ear (Véhicule Press, 2014). He is also the winner of several awards including the Bliss Carmen Poetry Award, a CBC Literary Award, the Ralph Gustafson Poetry Prize, and

Poetry’s Editors Prize for Book Reviewing. Currently, Johnstone curates the Anstruther Books imprint at Palimpsest Press, where he published The Next Wave: An Anthology of 21st Century Canadian Poetry in 2018.