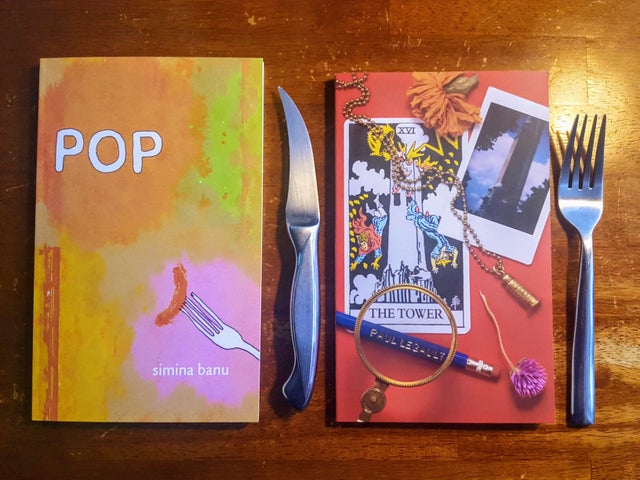 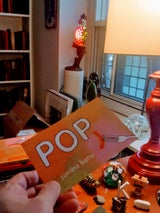 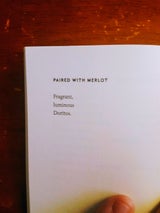 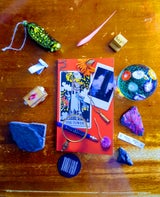 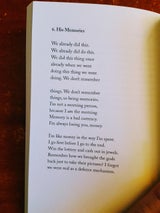 A striking debut and a traipse with Yeat's ghost!

After a volatile breakup, the poet searches through the debris—stale cheetos, pop cans, old kale—for answers...

Yeats used to talk to ghosts. So Legault talked to Yeat's ghost. This is him talking back.

Simina Banu is a writer interested in interrogating her own experience with technology, consumerism, pop culture and the poetics of (un)translation. Her poetry has appeared in numerous journals, including filling Station, untethered, In/Words Magazine and the Feathertale Review. In 2015, words(on)pages press published her first chapbook, where art. Her second chapbook, Tomorrow, adagio, was published by above/ground press in 2019. POP is her first full length collection of poetry. She lives and writes in Montreal.

Paul Legault is the author of The Madeleine Poems (Omnidawn, 2010), The Other Poems (Fence, 2011), The Emily Dickinson Reader: An English-to-English Translation of the Complete Poems of Emily Dickinson (McSweeney's, 2012), Self-Portrait in a Convex Mirror 2 (Fence, 2016), and Lunch Poems 2 (Spork, 2018). He also co-edited The Sonnets: Translating and Rewriting Shakespeare (Nightboat, 2012). He currently lives in New York City.