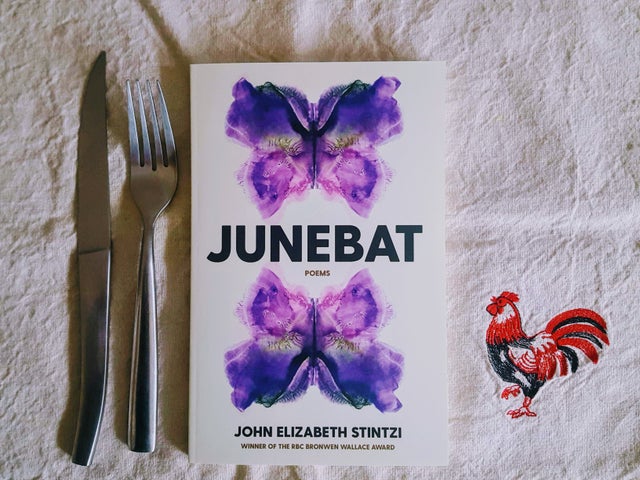 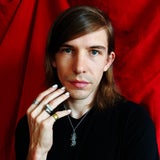 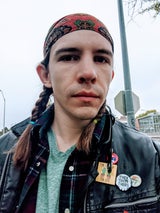 John Elizabeth Stintzi’s unforgettable debut collection, Junebat, grapples with the pain of uncertainty on the path towards becoming. Set during the year Stintzi lived in deep isolation in Jersey City, NJ, these poems map the depression the poet struggled with as they questioned and came to grips with their gender identity. Through the invention of the Junebat — a contradictory, evolving, ever-perplexing creature — Stintzi is able to create a self-defined space within the poems where they can reside comfortably, beyond the firm boundaries of the gender binary or the plethora of identities gathered under the queer umbrella.

As the speaker of the poems begins to emerge from their depression, the second wing of the book tracks their falling in love with a young woman surfacing from the end of her marriage. Challenging, heartbreaking, soaring, and powerfully new, the poems in Junebat demolish false walls and pull the reader to the dark edges of the mind, showing us how identity doesn’t have to be rigid or static but can be defined by confusion and contradiction, possibility and a metamorphosis that never ends. (Anansi Poetry, 2020)

Non-binary Canadian/American novelist and poet, winner of the 2019 RBC Bronwen Wallace Award for Emerging Writers from the Writers’ Trust of Canada.