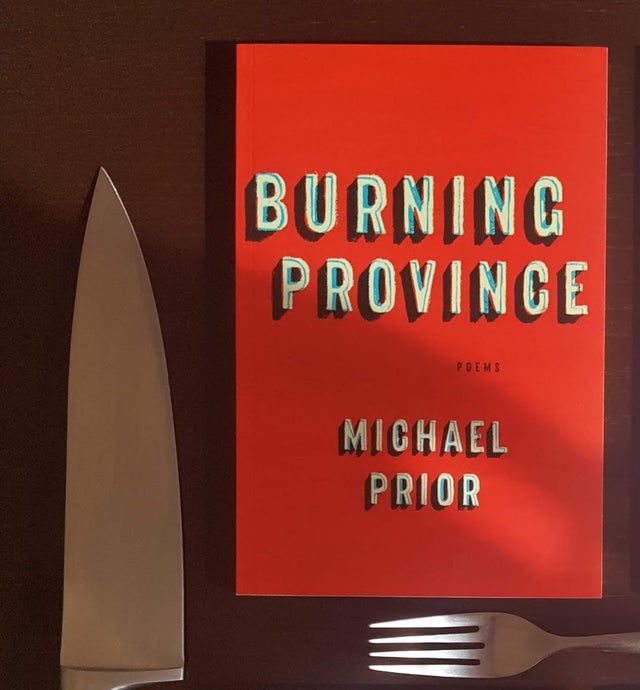 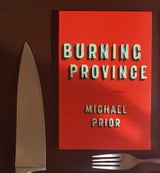 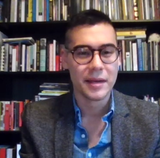 Acerbic, moving, and formally astonishing, Michael Prior's second collection explores the enduring impact of the Japanese internment upon his family legacy and his mixed-race identity.

Amid the record-breaking wildfires that scorched British Columbia in 2015 and 2017, the poems in this collection move seamlessly between geographical and psychological landscapes, grappling with cultural trauma and mapping out complex topographies of grief, love, and inheritance: those places in time marked by generational memory "when echo crosses echo."

Burning Province is an elegy for a home aflame and for grandparents who had a complex relationship to it—but it is also a vivid appreciation of mono no aware: the beauty and impermanence of all living things. "The fireflies stutter like an apology," Prior writes; "I would be lying to you / if I didn't admit I love them." (M&S)

MICHAEL PRIOR is a writer and a teacher. His poems have appeared or are forthcoming in numerous magazines and anthologies across North America and the U.K., including Poetry, The New Republic, Narrative, Ambit, Poetry Northwest, The Margins, PN Review, Verse Daily, Global Poetry Anthology 2015, The Next Wave: An Anthology of 21st Century Canadian Poetry, and the Academy of American Poets' Poem-a-Day series. He is a past winner of Magma Poetry's Editors' Prize, The Walrus's Poetry Prize, and Matrix Magazine's Lit POP Award for Poetry. His first full-length book of poems, Model Disciple, was named one of the best books of the year by the Canadian Broadcasting Corporation. Prior holds graduate degrees from the University of Toronto and Cornell University. He divides his time between Saint Paul, M.N. and Vancouver, B.C.