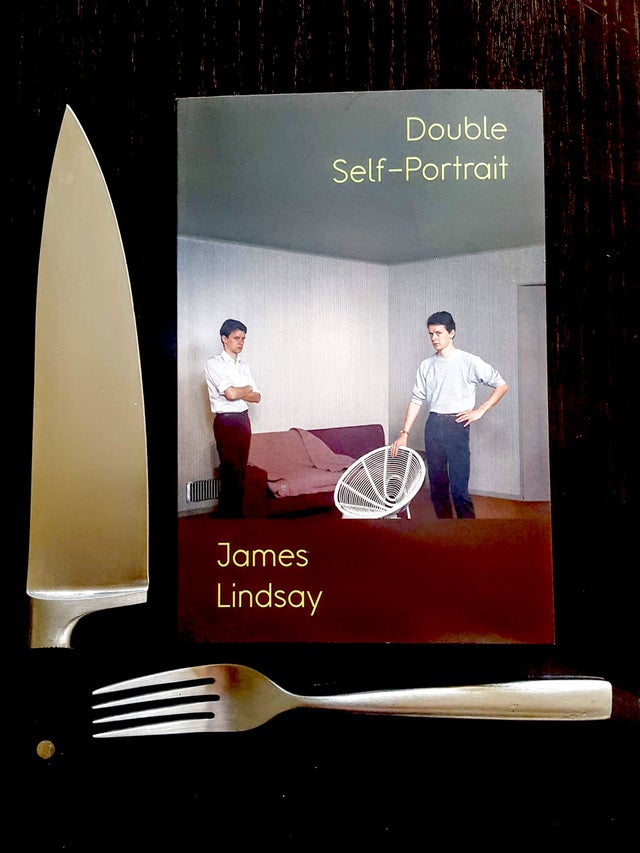 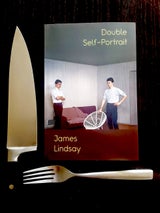 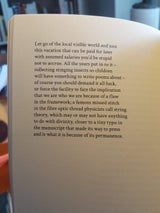 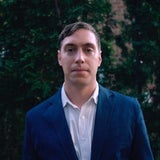 “Here, the poet declares it is time to reconsider what is heroic, what is left after wading through the detritus of the modern world and the self is left bare. In Double Self-Portrait unsettled lives are depicted with the fierce self-questioning of a philosopher in the well-negotiated timbre of a comedian tuned to the wreckages of this hour in the world. Lindsay’s searching lines offer a counter-reading of the self that does not mean to make you see everything. Here is a repose for the things that should last in the self but do not.” – CANISIA LUBRIN, author of The Dyzgraphxst and Voodoo Hypothesis

Double Self-Portrait explores doubling and reproduction in art, memory, culture, nostalgia and fatherhood. Divided by four longer, more autobiographical poems, Double Self-Portrait is a deeply layered collection, one that at times speaks directly to the reader and at other times is meta-textual. Bees, cicadas, music and photography swirl through these poems, bounded as they are by the resistance to and embracing of responsibility. This is a collection where the poems work individually and together, subtly building toward a single theme that slowly coalesces during the reading to create a collection that resonates in your mind long after the book is closed. (Wolsak & Wynn)

JAMES LINDSAY has been a bookseller for more than a decade. He is also co-owner of Pleasence Records in Toronto, a record label specializing in post-punk, odd-pop and avant-garde sound pieces.