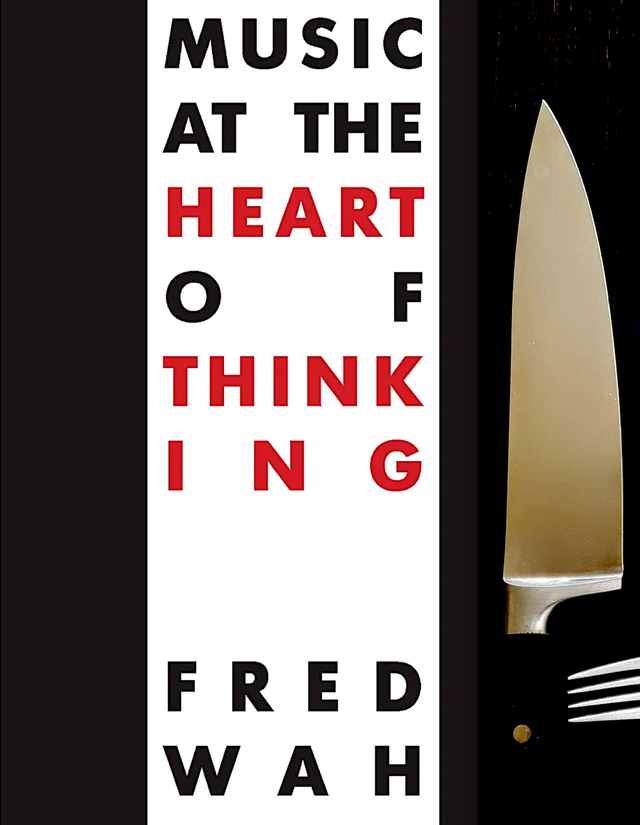 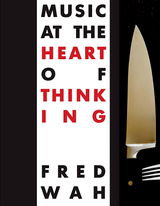 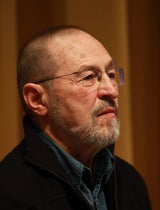 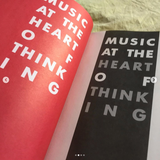 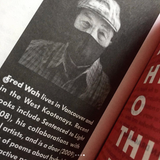 FRED WAH MUSIC AT THE HEART OF THINKING

The music of thinking. The thinking of music. Music at the Heart of Thinking is a poetry that works through language as the true practice of thought and improvisation as the tool that listens to and notates thinking. From jazz, the unpredictable ad lib driving itself from itself. From a drunken Shaolin monk, the poem as imbalanced tai chi. From Keats’s negative capability, the half-closed eye, the estrangement of language. All intended to bump beyond the end of the word into focus. As a response to readings in contemporary texts, art, and ideas. Music at the Heart of Thinking relocates critical language and thinking to the poetic bavardage at the heart of such endeavours. The poetics that generates these texts arises out of a lifelong poem project that has its roots in the long poem genre of the ’80s and its interest in the resistance to closure and the containment of meaning characteristic of the lyric. This book continues the work of two previous out-of-print publications, Music at the Heart of Thinking (1987) and Alley, Alley Home Free (1990). The poems are generated as textual responses in the reading, looking, and listening of the poet’s attention to his cultural milieu. Thus the writing addresses contemporary texts and art over the past forty years. Within this poetry of estrangement lie possible coherences for some sense of writing as a notation for thinking as feeling. The difficulty of this writing is literal and intentional, wary of any attempt to make thinking simple, easy, or predictable. (Talonbooks)

FRED WAH was born in Swift Current, Saskatchewan, in 1939, and he grew up in the West Kootenay region of British Columbia. Studying at UBC in the early 1960s, he was one of the founding editors of the poetry newsletter TISH. After graduate work with Robert Creeley at the University of New Mexico and with Charles Olson at SUNY, Buffalo, he returned to the Kootenays in the late 1960s, founding the writing program at DTUC before moving on to teach at the University of Calgary. A pioneer of online publishing, he has mentored a generation of some of the most exciting new voices in poetry today.

Of his seventeen books of poetry, is a door received the BC Book Prize, Waiting For Saskatchewan received the Governor-General’s Award and So Far was awarded the Stephanson Award for Poetry. Diamond Grill, a biofiction about hybridity and growing up in a small-town Chinese-Canadian café won the Howard O’Hagan Award for Short Fiction, and his collection of critical writing, Faking It: Poetics and Hybridity, received the Gabrielle Roy Prize.

Wah was appointed to the Order of Canada in 2012. He served as Canada’s Parliamentary Poet Laureate from 2011 to 2013.

To learn more about his work, visit The Fred Wah Digital Archive