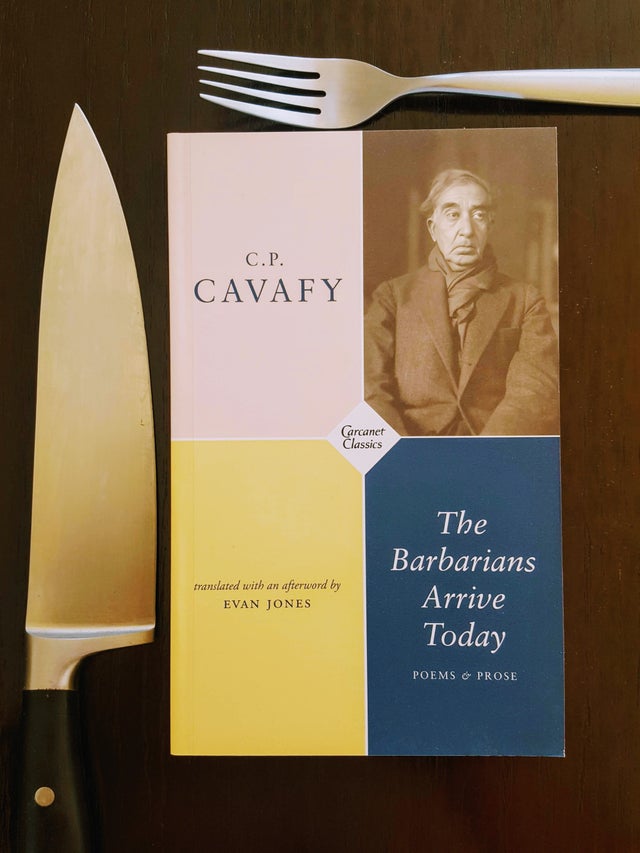 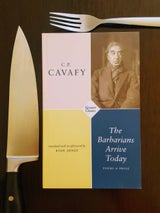 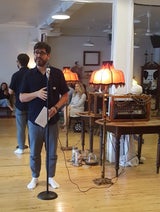 "Let me just stand here and stare at the world awhile."

translated with an afterword by EVAN JONES (Carcanet)

Do we need another Cavafy, the most translated of modern Greek poets? Surprisingly, Even Jones shows us the answer is a resounding "yes." - A.E. STALLINGS

Born in Alexandria, Egypt, Constantine Petrou Cavafy (1863-1933) was a minor civil servant who self-published and distributed his poems among friends; he is now regarded as one of the most significant poets of the late nineteenth and early twentieth centuries, an influence on writers across generations and languages. The broad, rich world of the Mediterranean and its complex history are his domain, its days and nights of desire and melancholy, ambition and failure - with art always at the centre of life. (Carcanet)

Greek-Canadian poet Evan Jones lives in Manchester. His first collection, Nothing Fell Today But Rain (Fitzhenry & Whiteside, 2003), was a finalist for the Governor-General's Literary Award for Poetry. He co-edited Modern Canadian Poets (Carcanet, 2010) and his British debut, Paralogues, was published by Carcanet in 2012. He is Lecturer in English at The University of Bolton.