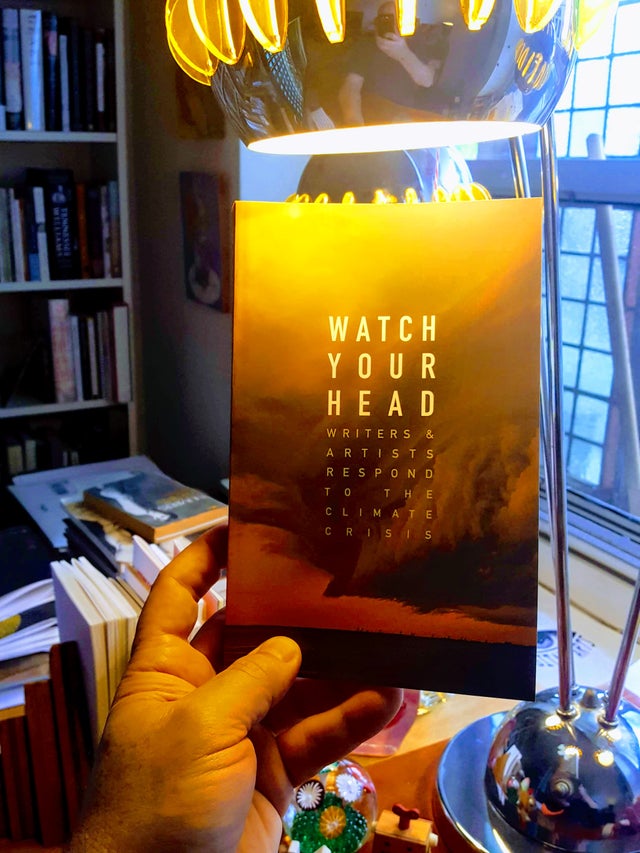 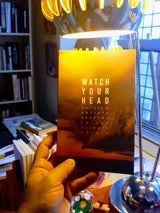 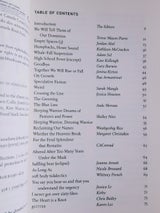 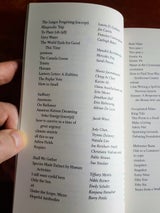 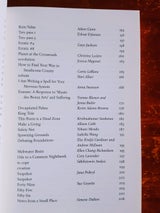 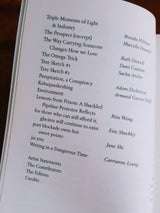 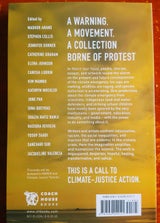 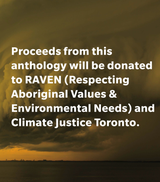 A collection borne of protest.

In Watch Your Head, poems, stories, essays, and artwork sound the alarm on the present and future consequences of the climate emergency. Ice caps are melting, wildfires are raging, and species extinction is accelerating. Dire predictions about the climate emergency from scientists, Indigenous land and water defenders, and striking school children have mostly been ignored by the very institutions – government, education, industry, and media – with the power to do something about it.

Writers and artists confront colonization, racism, and the social inequalities that are endemic to the climate crisis. Here the imagination amplifies and humanizes the science. These works are impassioned, desperate, hopeful, healing, transformative, and radical.

This is a call to climate-justice action.

Proceeds will be donated to RAVEN and Climate Justice Toronto.