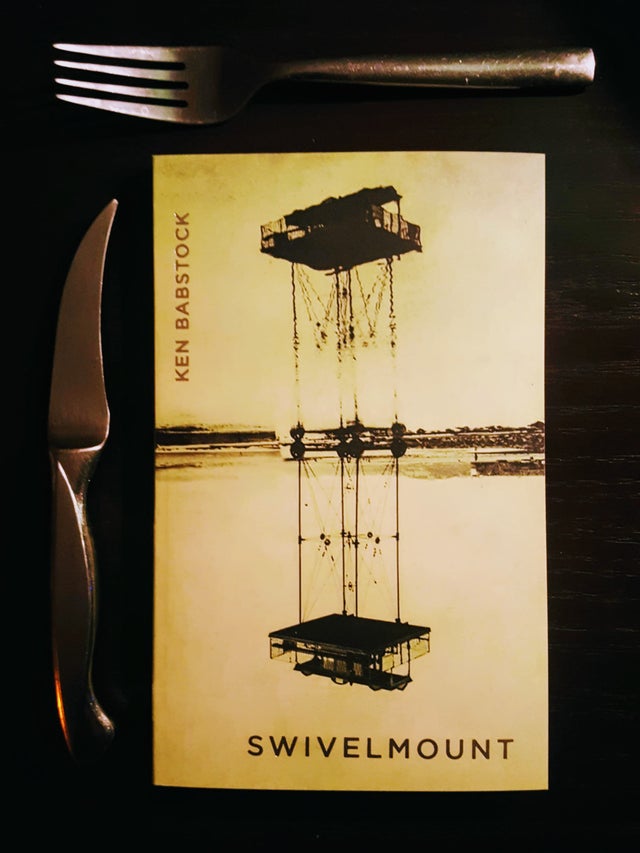 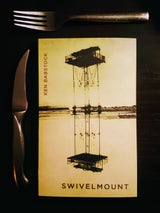 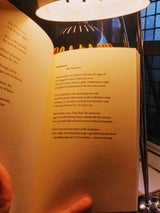 “To experience his poetry is to feel, suddenly, while falling from a high place, a firm hand on the scruff of your neck. Startling, pain-filled, life-saving.” —Miriam Toews

A swivel mount is a device that allows an object to be turned or tilted at different angles; it’s an apt metaphor for the poems in Ken Babstock’s sixth collection, which slide deftly through shifts in focus. The Toronto poet, who won the 2012 Griffin Poetry Prize for his collection “Methodist Hatchet,” is prodigiously eclectic and draws on a range of subjects, including literature, art and science, as he muses on the social, technological and economic structures we live within — and on our connection to others. His wording is tight and rhythmic, and his imagery is resoundingly evocative: in a poem that subtly touches on grief, he writes of terns, “nicking the horizon with dark blades”; elsewhere, he describes the exertion of cycling with “quads/of bagged cement.” In one poem, he refers to the art critic John Berger, and wanting to “unstitch habitual//sight.” In these deeply searching poems, Babstock himself constantly strives to expand perception. - BARB CAREY, The Toronto Star, 12 November 2020.

KEN BABSTOCK won Canada's inaugural Latner Writer's Trust Poetry Prize in 2014 for a body of work in mid-career. His fourth collection, Methodist Hatchet (Anansi, 2011), won The Griffin Prize for Excellence in Poetry and was a finalist for The Trillium Book Award. His previous collections of poetry include, Mean (1999), winner of the Atlantic Poetry Prize and the Milton Acorn People's Poet Award, Days into Flatspin (2001), winner of a K.M. Hunter Awardand finalist for the Winterset Prize, and Airstream Land Yacht (2006), finalist for The Griffin Prize for Poetry, The Governor General's Literary Award, and The Winterset Prize, and winner of the Trillium Book Award for Poetry. His poems have won Gold at the National Magazine Awards, been widely anthologized in Canada, the UK, the US, and Ireland, most recently in The Oxford Anthology of Canadian Literature in English, and translated into Dutch, German, Serbo-Croatian, Czech, and French. All five previous titles were named Globe and Mail Top 100 Books of the Year. Recent poems have appeared in Best Canadian Poetry 2008, 2009, 2010 and 2011, and in Best of The Best Of Canadian Poetry. A book length poem, On Malice, written while in Berlin as one of DAAD's International Artist Residents in 2011/12, was published in fall 2014 by Coach House Books to wide critical acclaim. Ken Babstock was born in Newfoundland and now lives in Toronto with his son.